Here’s a thought loop I often find myself in: I’m submitting an article to a client, and I cringe, start sweating, and feel super anxious. That moment of cringe is followed by the awful “this isn’t good enough, and I’m not good enough.”

Then I think of the past, the future, how I failed, what will go wrong, and how my work isn’t good enough.

You probably know that it takes only one trigger to throw you into a loop of not feeling good enough.

These feelings often aren’t even caused by something other people do, but by a train of thought that we decide to hop on!

We can’t stop the moments that make us cringe, but we can decide what to do next.

How to deal with feeling not good enough

Much of not feeling good enough is self-imposed. We can feel that way without people rejecting us or saying mean stuff. My most powerful advice for these crippling feelings of not being good enough is to become aware. I’ve talked about this previously in how to deal with negative self-talk.

Your thought process starts somewhere, and you must become aware of it. A great practice is to talk aloud (if you can) every time you feel not good enough. If you can’t talk, write it down.

You’ll start to hear how ridiculous and out of touch with reality your thoughts are that trigger feelings of not being enough.

Take the role of a critical questioner. OK. So, you’re saying you’re not good enough because you once wrote a shitty article that nobody liked? Shouldn’t you judge yourself in a more wholesome way?

Advocate for yourself like you would do for a friend!

When you’re feeling not good enough for someone

Why do you feel not good enough for someone? Chances are you are projecting qualities onto them you hope to have for yourself. Or maybe they seem confident about things you feel insecure about.

Explore if it might be something like this, and then take responsibility for it. Not feeling good enough for someone can indicate that you want something that they are or that you admire something.

Feeling not good enough for someone part 2

People who play power games: ahhh. The world is full of them, unfortunately, and if you’re not aware of what’s happening, you will get pulled in and leave with a bitter aftertaste.

Power games are a style of “communication” people use to make themselves feel better, and others feel like shit. They do it to hype up their ego or to get something from the other person. Some people aren’t even aware they’re doing it.

If you always feel not good enough around specific people and not so much around others, ask yourself what it is exactly that makes you feel like shit. The people who are the best at making others feel less have a very clever way with words. After you leave them, you’ll rarely be able to pinpoint precisely what made you feel bad about the interaction.

Become aware of power games, consider your role, and take responsibility for it.

If you’re one of those super self-aware people who ask themselves: Hmmm. If I feel triggered, is there something that I need to work on? The short answer is no.

Some people just want to drag you into their power game; that’s all there is to it.

The solution: don’t play the game and don’t question yourself.

We carry our insecurities on our sleeve

When we feel not good enough about something, it’s like the world reflects it back to us. We see our lack everywhere, and we never miss one story of what we’re lacking.

When I moved to Australia in my early 20s, I had a tough time understanding the accent, which made me feel incredibly insecure.

I took a job in the restaurant of a hotel, and every time I was taking an order and didn’t understand what the person said, I’d feel so bad about myself.

When I made people repeat themselves, some of them were patient and kind, others neutral, and unfortunately, some people were plain rude.

But at some point, I finally got it: most people don’t think anything about me at all; they just want their egg sandwich. I’m the one who keeps on playing the story of “I’m not good enough because I don’t understand the accent.”

Stay away from strong talk like “I am not good enough.” NEVER (in your head or aloud) use the words I AM followed by something negative.

We often look at ‘not feeling enough’ as a static condition that we can’t change anything about, but that’s not true.

We reinforce those feelings about ourselves every day with our thoughts. And we can choose a different direction.

If you catch yourself saying something limiting, rephrase the sentence. For example, when I catch myself saying “I can’t afford (..)”, I quickly correct myself and add a very insistent YET to the sentence.

This isn’t only a powerful trick to becoming more aware of your own limiting thoughts, it will help you get in touch with with you truly want.

Because when you keep telling yourself “I can’t afford this” “or I wish I could only (..)”, that gives you powerful information on what you want. Mel Robbins actually has a very empowering approach to feeling jealous of people.

Becoming genuinely aware of everything you think isn’t a small feat. That’s why little tricks like this to turn negative thoughts around can be so powerful.

We aren’t doing what we’re supposed to

An important reason we feel bad about ourselves is that we make life decisions that conflict with who we truly are.

So, if you’re at a point in your life where you wonder: why do I feel so bad about myself all the time, then explore in what areas of your life you’re not being truthful.

Maybe you’re chasing the wrong things, or you don’t like the career path you’re on. It could also be that all you know is that you want time and space to figure things out – but you’re not taking it.

Not feeling enough or feeling shitty about ourselves is often the result of us not listening to ourselves for long periods.

When we live a life that doesn’t feel like it’s truly ours, it’s no wonder that we feel not enough.

Integrity goes far beyond how we treat others and what values we have. It’s about honoring who we are and what kind of life we want to live.

If you enjoyed reading How To Overcome Not Feeling Enough
You may also like:

✔️The Subtleties of Gaslighting and What To Do About It

✔️How To Deal With Negative Self Talk (Advice That Actually Works)

How to Deal with Rejection and Make It your Super Power 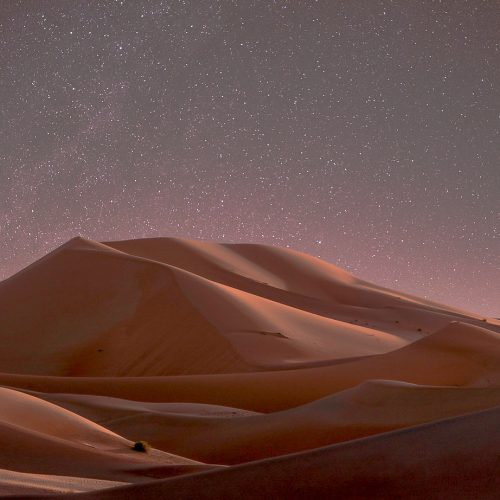 Why Modern Dating is Killing You 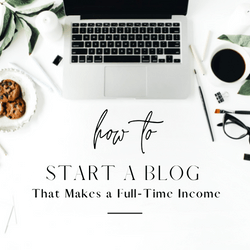