I’ve been thinking about the meaning of advice. Why do we ask for it? And what do we think to get out of it? When it comes to the big questions of our lives, advice from people doesn’t have a place at all.

When we take direction from people throughout our lives, depending on how enlightened that person is, we simply take over their pain points of life, their losses, and “what if’s.” So read below, 6 reasons why not to take advice from people.

When it comes to matters of the heart, don’t ask for advice.

1. People project their limited world view onto your choices

When you want to do something with your life that is different from the ‘traditional path,’ expect a lot of resistance. It’s confronting and threatening for people to see you taking a new course in life when they have done it very differently. When they give you advice, they won’t admit that they feel threatened, but call it ‘experience’, ‘reality,’ or ‘take it from someone ‘who has been there.’

2. People advise within the scope of their identity

Many people have an identity to defend, which means they can only give you advice that fits within the scope of that identity. If they have grown up obeying the conventional timeline of when you’re supposed to do things, they often feel called to say the same to you. Because saying anything different would threaten their identity.

3. People advise from a place of their loss, their ‘what if’

A person with an unadmitted ‘what-if’ won’t give you the wholehearted advice you need. Whether it’s traveling the world or moving to a big city to chase after your dream of becoming an actor, somebody who hasn’t accepted the fact of their loss, their inability to chasing after what they wanted, likely will have a hard time encouraging you to do so.

4. People, also those who mean well, tend to give advice based on their obstacles in life

Coming from a place of fear, people want to give you the kind of advice that will bring about the most security in your life. But when you make your life’s decisions with security as its primary intent, you miss out. What is true for them is not necessarily true for you.

5. We only ask for advice when we don’t need it

When it comes to the big questions, we already know the answer ourselves anyway. The reason we’re asking for advice is that we’re delaying what we already know. It shows that we’re in a phase of transition where we are still gathering the courage to take the next step.

We all have our own timing in life. All the advice in the world of what we’re supposed to do is not going to settle within us until we’re ready.

I know this might sound like a bit of a cynical perception of people and their ability to give advice. But to think free, and to perceive other people’s paths without attaching your own, that is pretty rare.

The Productivity Contest
I’m back! 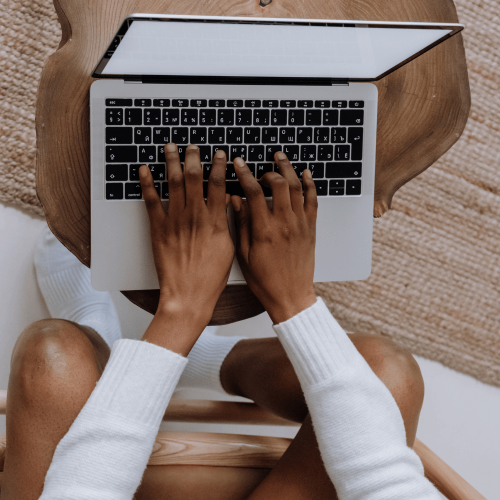 How To Create A Vision Board Online For Free In 2023 (With Examples!) 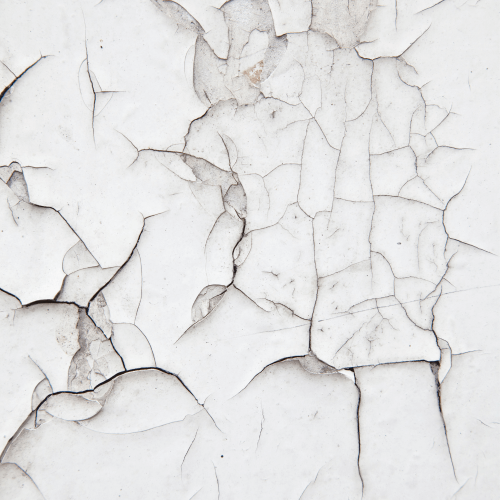 What To Do When Everything Goes Wrong 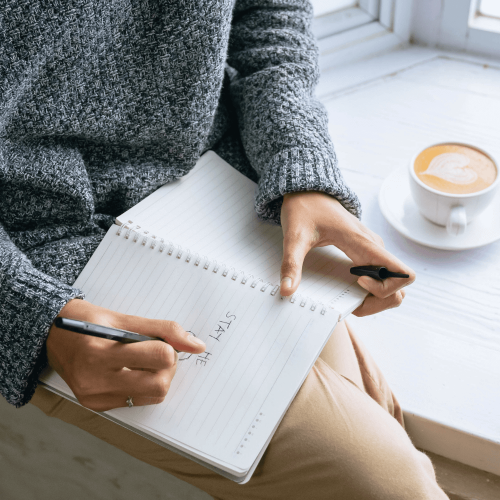